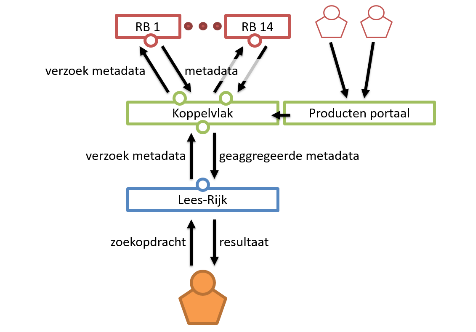 In 2014, Maykin Media won a tender issued by the Dutch national government. Task was to develop an aggregator, search engine and an API interface for Lees-Rijk. Lees-Rijk provides employees of the Dutch national government direct access to all available publications and literature. Through a search request one gets an overview of the freely available publications and ordering options, if a publication isn’t publicly available.

The interface is made in Python and Django and has a direct link with ElasticSearch’s search engine. Through the Django environment, sources and individual products are accessible and you can manage the way data is aggregated. It was necessary to use a great variety of formats to create the links with publishers. Amongst the used formats are XML, JSON, CSV, XLS (X). In addition to this, data is aggregated through a series of different protocols and APIs. For some of the sources web scrapers (obviously with permission) are being used. Django Rest Framework is used for the communication between the API and Lees-Rijk.

The interface of Lees-Rijk was realized within three months and it was operational the first months of 2015. Maykin Media is still responsible for support, hosting and maintenance of the interface and connects new sources and publishers by Logius’ request. 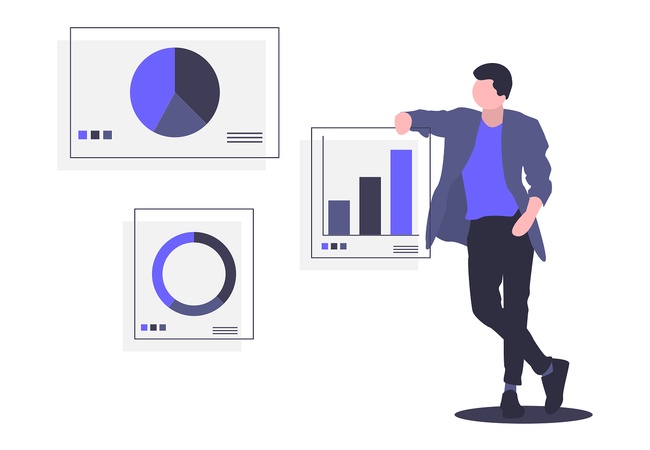 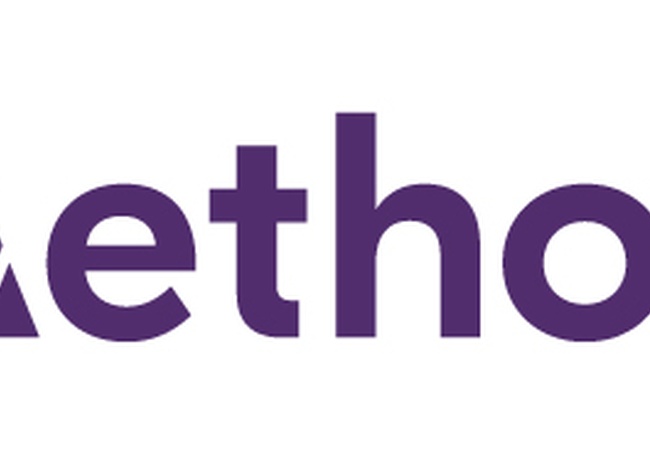